My 20 year history with Bikram

and ultimately severing ties, changing my studio name and creating the Original Hot Yoga Association to move our community forward.

In the summer of 1996 at the age of 28, I had a great life with a successful career in the shoe business.   My only problem was that my right hip was experiencing terrible arthritis pain. I broke my hip when I was 13 and now found myself needing a visit to an orthopedic doctor at Cedars Sinai. He told me that I would need a hip replacement in the next three to five years and he gave me prescription drugs to ease the pain. I spent the next few months feeling sorry for myself, but not long after, I found Bikram yoga and my hip pain and life changed forever.

As the Netflix Documentary, Bikram: Yogi, Guru, Predator debuts to the public, I want to share my experience with Bikram the man, the yoga and the Bikram Yoga College of India Teacher Training.  I also want to emphasize the reasons why thousands of teachers relinquished careers, jobs, and school to attend Bikram’s program.  Ultimately, I want to address the reason I changed my studio name, broke contact with Bikram, and most recently created the Original Hot Yoga Association as a positive path forward for our studios and teachers.

Here’s another fact: I love this yoga.  I have practiced it for over 23 years and I still love it as much now as when I started in 1996.  This being said, although I still love the yoga, I no longer love the man Bikram and I have nothing to do with him.  There is also doubt raised in both this documentary and the ESPN 30 for 30 podcast that Bikram actually created the series; however he did in fact bring the series to the U.S and the only way to get certified for over 20 years was to go to Bikram Yoga Teacher Training. 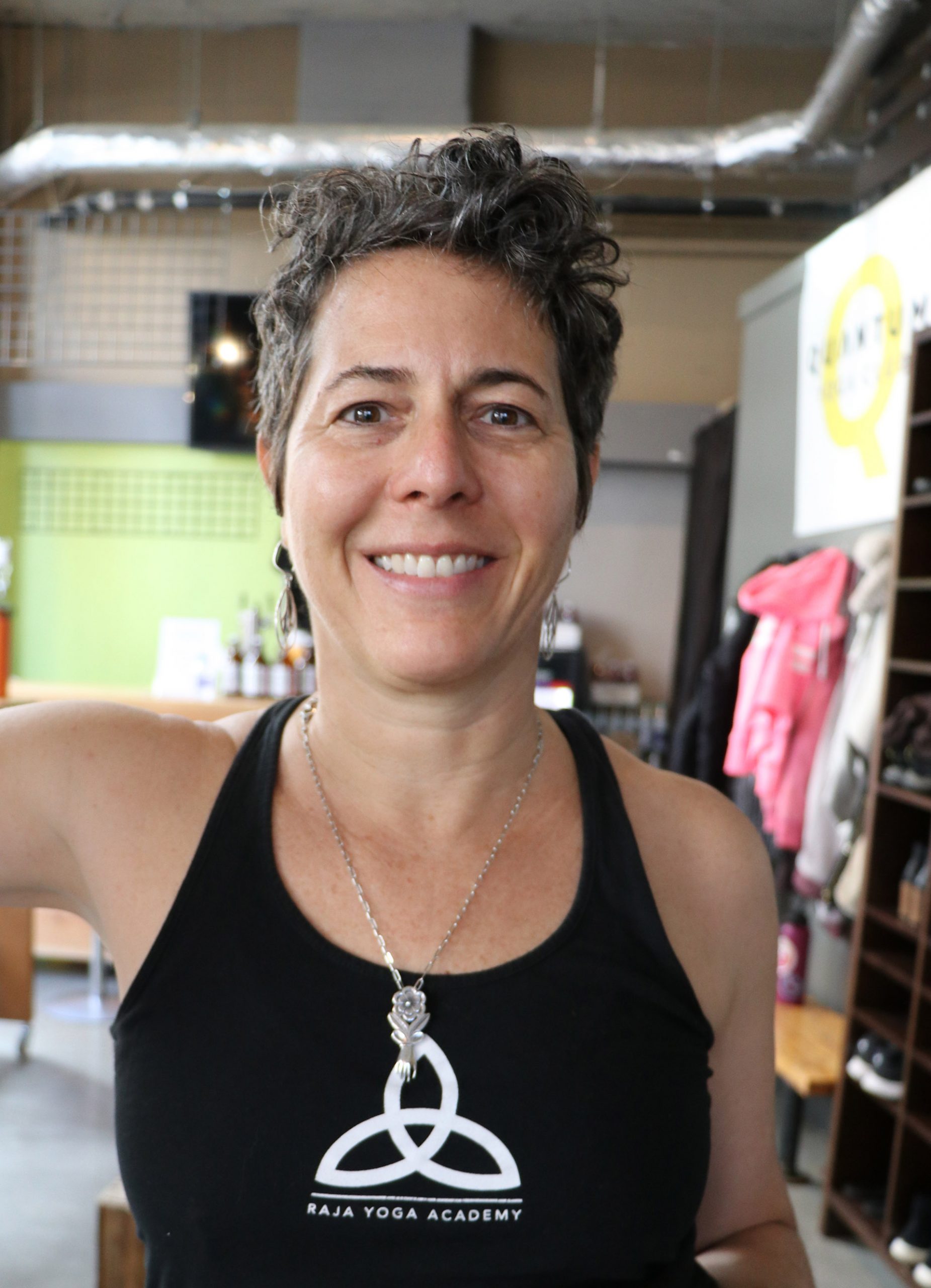 My early days at Bikram’s studio in Los Angeles were incredible. I met amazing people; including celebrities who all professed a regular practice improved everything in their lives. It was an immensely fun and inspiring place to call my yoga home. Bikram was a revolutionary in many ways and this propelled his popularity for years. He had a direct way of communicating, although sometimes brash and lacking any political correctness.

He was way ahead of talking about the abuse of prescription drugs and felt the yoga would help fix what he referred to as our “screw loose brains”. People craved his attention and corrections. They LOVED getting noticed.  This aspect of the story is what people miss who never attended his class but only watch this movie or read about him in the press in the press, will never experience. Bikram had a tough-love style that resonated with MANY PEOPLE AND IMPROVED MANY LIVES.

There were many classes and stories that inspired me to become a teacher.  One turning point was when he said in a class, that when doctors don’t know what is wrong with you, they give you an “-itis. That one sentence embodied my story.  When I was 13 and my hip was actually breaking, the doctor didn’t’t know what was wrong, and continually misdiagnosed me with arthritis during one visit, tendonitis at another, and ultimately bursitis.  (You can read my full story here for all the details. http://www.yogival.com/story/). For all of these reasons, I began thinking it would be “nice” to do teacher training, yet I still had a career.  Then one day something happened that changed everything.

I went to see Bikram after class and wanted him to know that I was much better thanks to this yoga.  He got in my face, his eyes lit up, and it felt like he was speaking to my soul.  He said, “YOU SHOULD DO MY NEXT TEACHER TRAINING, YOU WILL BE THE BEST ONE!”  I made plans the next day.  I spent six months paying off debt and saving money for training so I could live financially without working.

In January 1998 I quit my beloved corporate job, and attended Bikram’s Teacher Training. I graduated in May of that year and spent a few months visiting studios to see what I needed to do.I returned home and decided to move to Pasadena to open a studio. When I told him during training I was thinking of opening in Pasadena, he lit up again and said, “THAT IS THE BEST IDEA.” I opened Hot Yoga Pasadena (at the time Bikram Yoga Pasadena) in 1998.  (The original studio was only the yoga room, with two tiny changing rooms in the front, a desk, fridge and bench. I took the space next to me and did a full remodel in 2013.)

In 2013, a sexual misconduct claim came out. Many of my fellow owners and I had conversations trying to figure out the facts and how we should proceed with our association with Bikram and Bikram Inc. Over the next few years, more women came out with civil case and more allegations. Although there were never criminal charges filed, as the accusations mounted,, I made the decision rebrand to Hot Yoga Pasadena. Despite the fact that we were never a franchise, there was often the public impression that studios paid Bikram franchise fees. Hot Yoga Pasadena has always been a space for health and healing, and I did not want there to be any impression I gave him money.

What I realized in 2016 was that our Original Hot Yoga community needed a positive path forward for our studios and teachers away from Bikram.  OHYA was created to unite, support and promote the Original Hot Yoga so that the yoga can continue and our studios and teachers can have the support they need for our community to grow away from Bikram.  OHYA now has 170 studio members who have joined and over 400 teachers in the registry. I am just excited that we united and that we are continuing to work together to keep our yoga and community thriving.

In conclusion, I love to come to work at this studio to practice and teach this yoga every day.  I am so grateful to have a dedicated staff of experienced teachers who believe in this yoga and its healing powers as much as I do.   We have three teachers at the studio who have attended OHYA-approved Trainings and they are thriving here.  Foremost, I am grateful to all of you, the students and community. The yoga is great and we will always make sure that Hot Yoga Pasadena is a community of health, healing and respect for all.

If you ever have questions about Bikram or the Netflix documentary, feel free to email me at info@hotyogapasadena.com